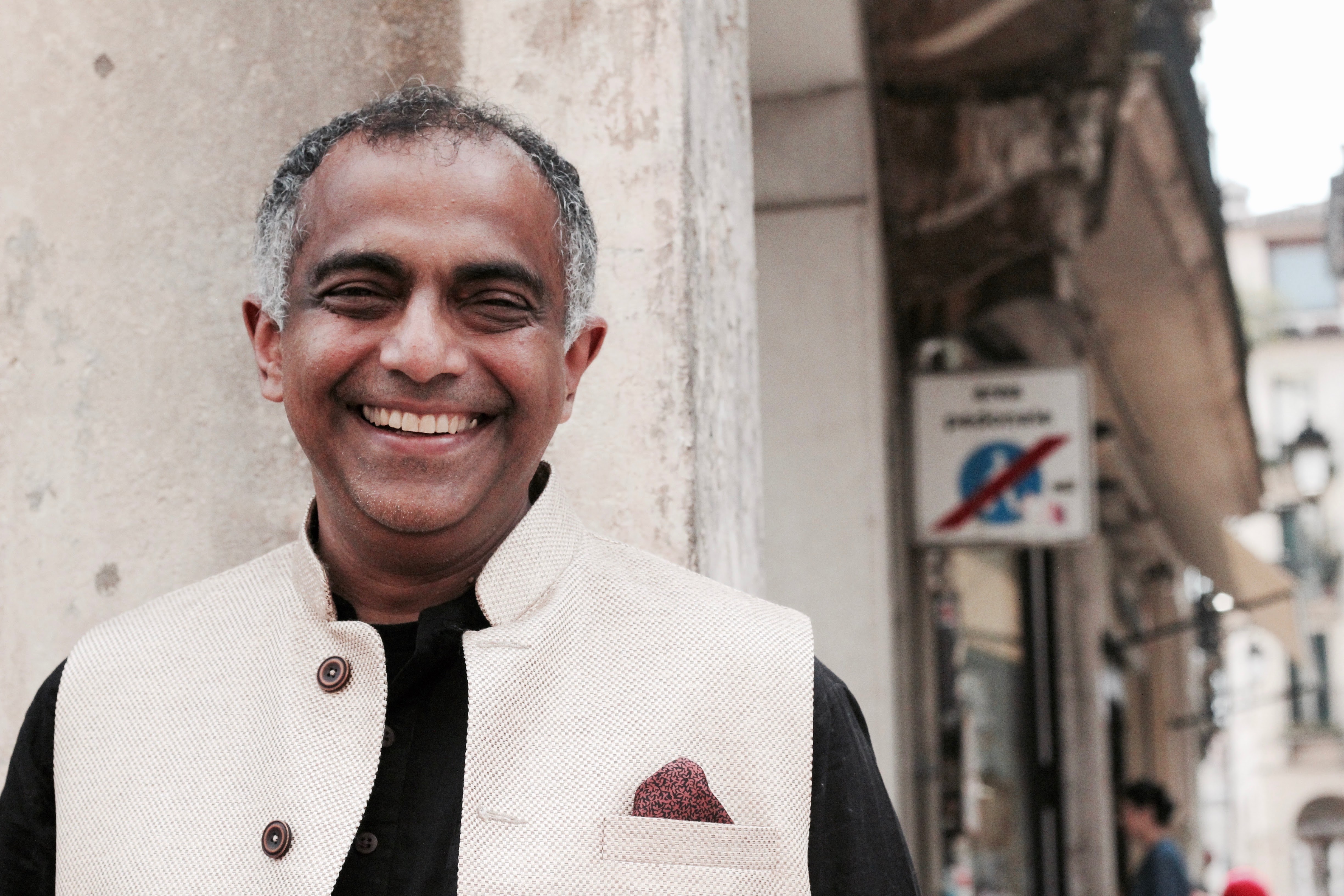 Vijayendra (Biju) Rao, a Lead Economist in the Development Research Group of the World Bank, works at the intersection of scholarship and practice.  He integrates his training in economics with theories and methods from anthropology, sociology and political science to study the social, cultural, and political context of extreme poverty in developing countries.

He leads the Social Observatory, an inter-disciplinary effort to embed researchers within large-scale interventions to help improve the capacity for local collective action and improve the conversation between citizens and governments.

His research has spanned a variety of subjects.  In his early work he pioneered empirical research in economics on dowries, domestic violence and sex work.  He is a proponent of inter-disciplinarity and mixed-methods to better understand and diagnose issues in development.  His current work focusses on participatory approaches to development, deliberative democracy, and voice and agency among the poor. He has been experimenting with the use of Natural Language Processing methods to understand epistemic discrimination in Indian village meetings, and in employing natural experiments to tease out causal links with large-N qualitative data.  His most recent book, co-authored with Paromita Sanyal, is Oral Democracy: Deliberation in Indian Village Assemblies (Cambridge University Press).

He is a Fellow of the International Economic Association, and serves as Chair of the Advisory Committee of the program on Boundaries, Membership and Belonging, at the Canadian Institute for Advanced Research (CIFAR). 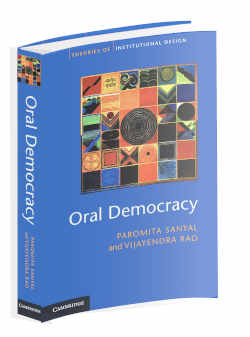 Brief Description: Oral Democracy studies citizens’ voices in civic and political deliberations in India’s gram sabhas (village assemblies), the largest deliberative institution in human history. It analyses nearly three hundred transcripts of gram sabhas, sampled within the framework of a natural experiment, allowing the authors to study how state policy affects the quality of discourse, citizens’ discursive performances and state enactments embodied by elected leaders and public officials. By drawing out the varieties of speech apparent in citizen and state interactions, their analysis shows that citizens’ oral participation in development and governance can be improved by strengthening deliberative spaces through policy. Even in conditions of high inequality and illiteracy, gram sabhas can create discursive equality by developing the ‘oral competence’ of citizens and establishing a space in which they can articulate their interests. The authors develop the concept of ‘oral democracy’ to aid the understanding of deliberative systems in non-Western and developing countries. 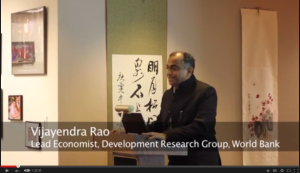 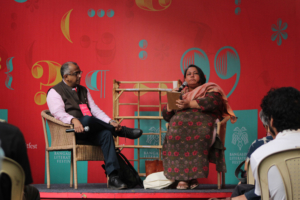